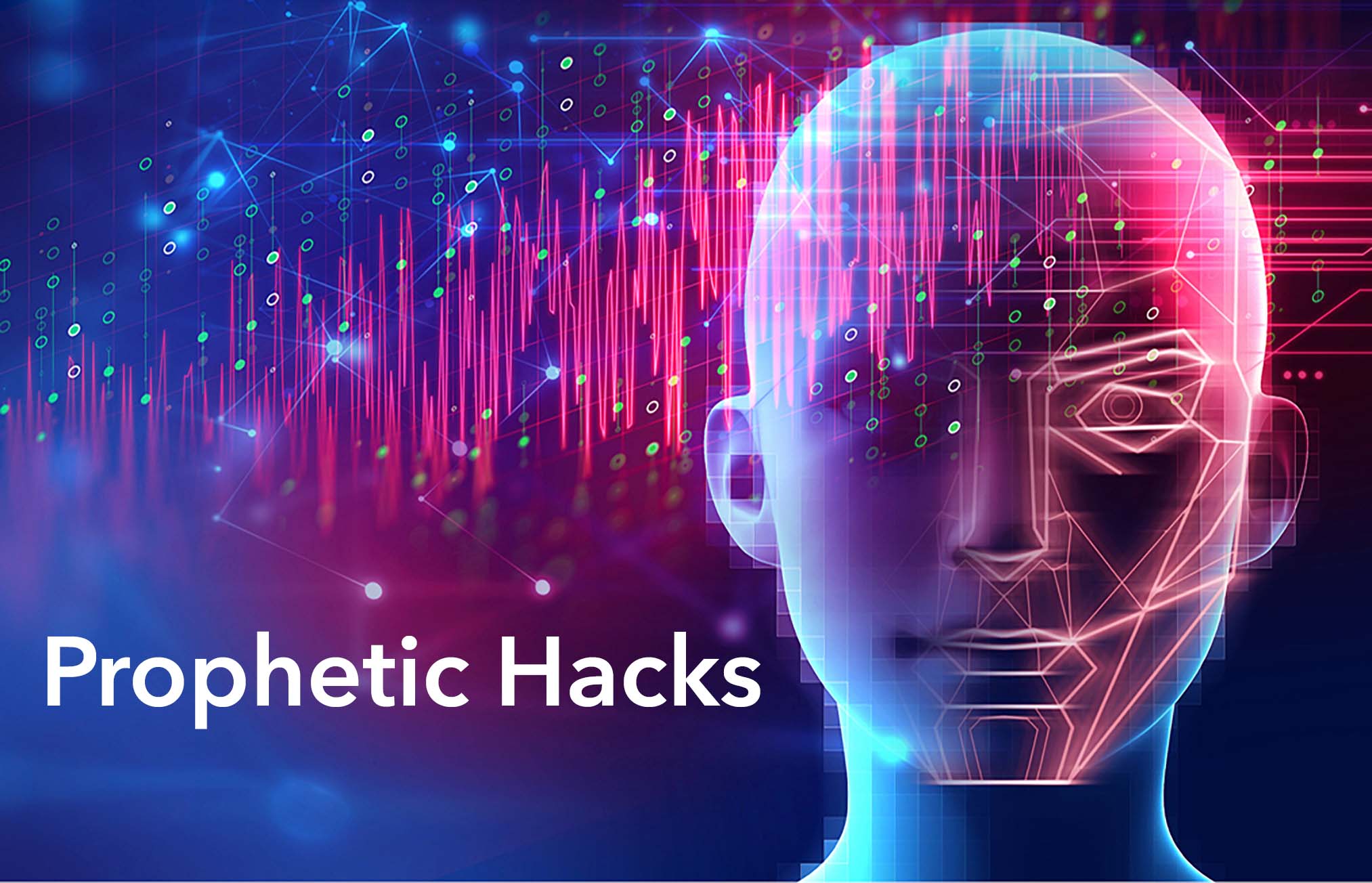 Sulayman bin Surad  reported: I was sitting with the Prophet  when two men began to quarrel and curse each other, and the face of one of them turned red and the veins of his neck were protruding (from rage). The Messenger of Allah said, “I know a phrase, that if he were to say it, his rage would disappear, and that is: A’udhu billahi minash-Shaytan nir-rajim (I seek refuge in Allah from Satan, the accursed).” So, they (the Companions) said to him: “The Prophet is advising you to say: ‘I seek refuge with Allah from Satan, the accursed.’” (Bukhari & Muslim)